Growing up just outside of Minneapolis, Tom has been raised to be a life-long Vikings fan. After graduating from UW-La Crosse with a degree in accounting, Tom crossed enemy lines and accepted a position with a mid-sized accounting ﬁrm in Appleton, WI and now resides in De Pere; only minutes away from Lambeau ﬁeld.

Spending six years on the professional services team at his previous ﬁrm, the majority of Tom’s time was spent working with dental and medical clients. Tom’s hands-on style and personable demeanor led to early successes in his accounting career and helped build his reputation as a “go getter” and a name to recognize in the upcoming years.

In late 2016, Tom and Edge partnered together. The transition was an instant success, resulting in a perfect match of the high-quality results that Tom provides, and that Edge expects. Since then, Tom has helped dozens of young doctors start their practices by helping them throughout the entire buying process and has helped dozens more already-established doctors run their practices in a more efficient manner, while saving thousands of dollars in taxes.  In 2019, Tom obtained his Certified Valuation Analyst (CVA) designation, as he is always looking forward to helping new and existing clients any way he can.

When he’s not in the ofﬁce, Tom is likely hanging out with his family,  hacking it up on the golf course, ﬁshing/hunting, or watching some sort of sporting event.  Tom and his wife, Stevie, both enjoy spending time outdoors, taking their two dogs for walks, and learning all the joys of parenthood as they raise their two girls, Aurora (“Rory”) and Iris.  Tom and Stevie are also looking forward to bringing a third kid to the group in May 2022. 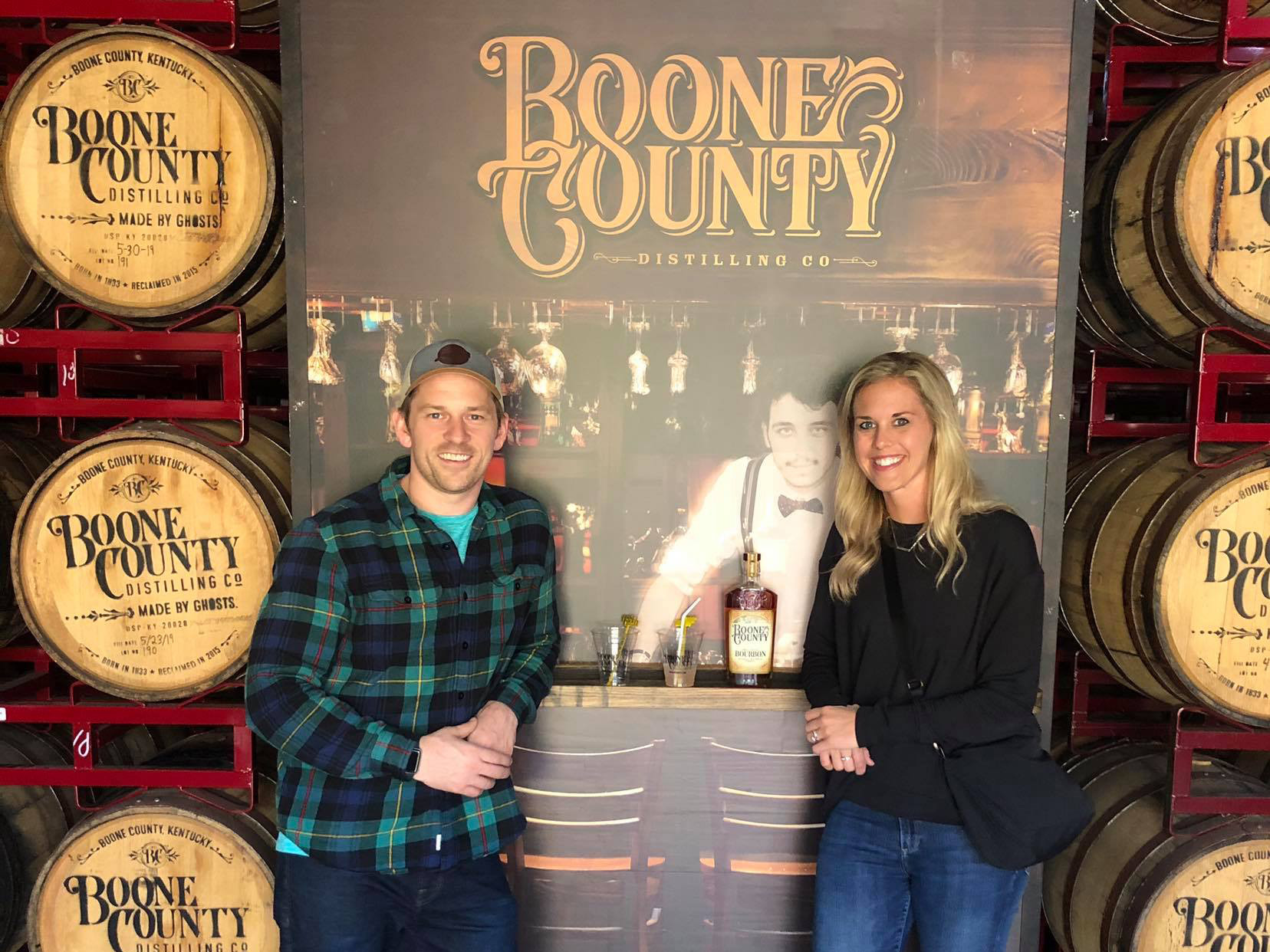 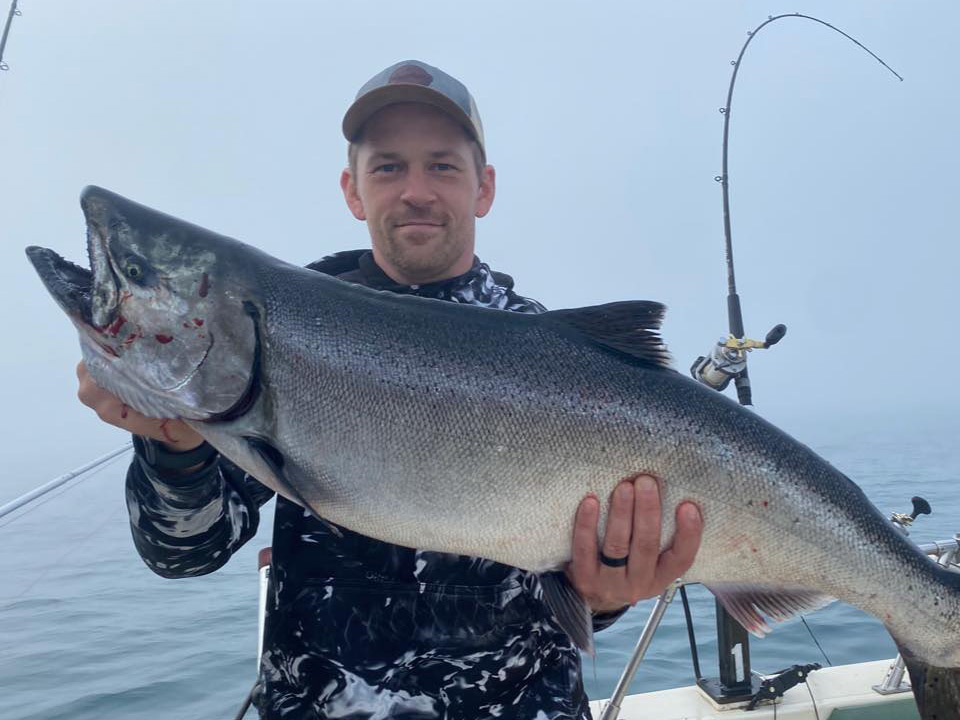 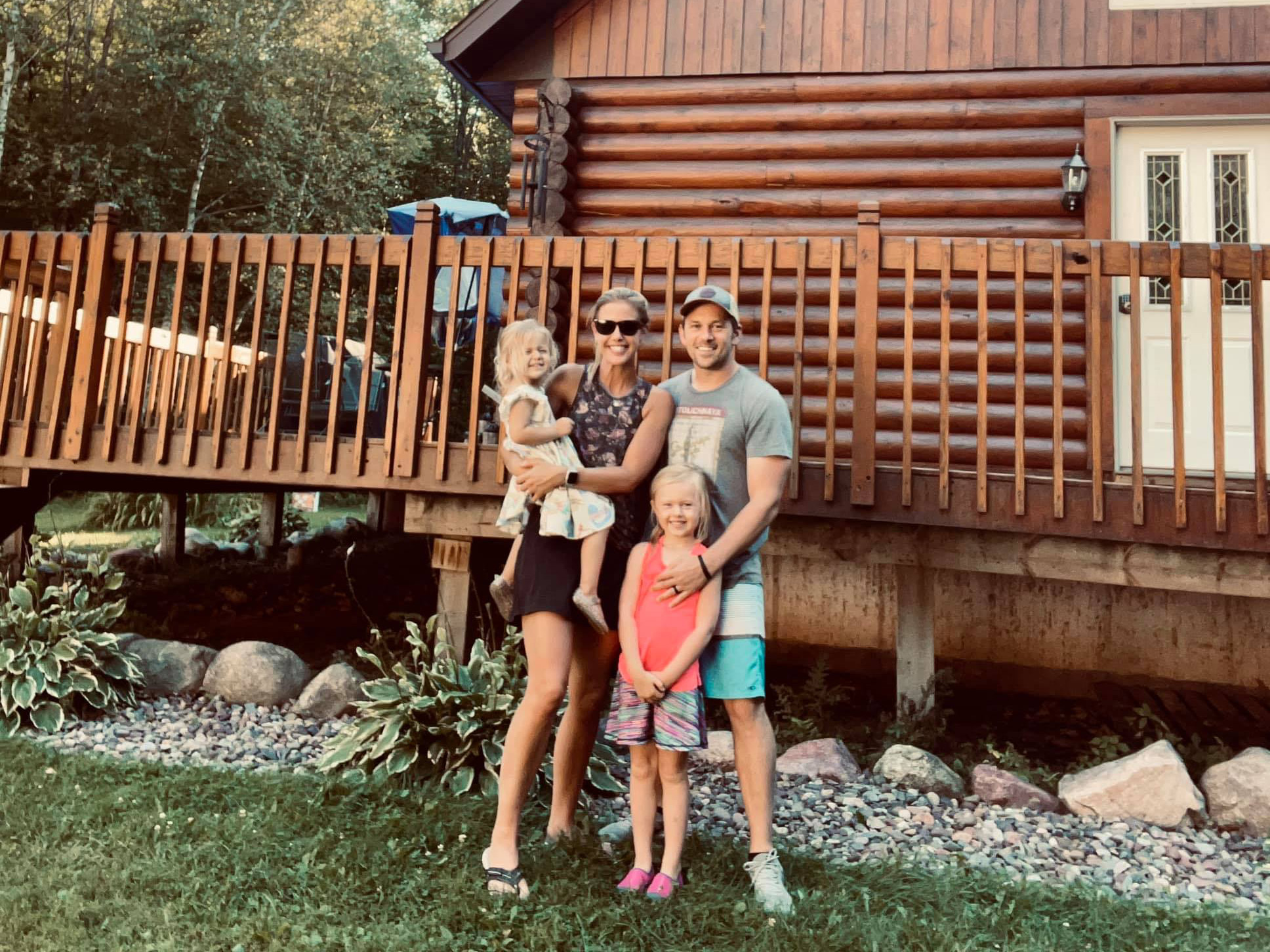 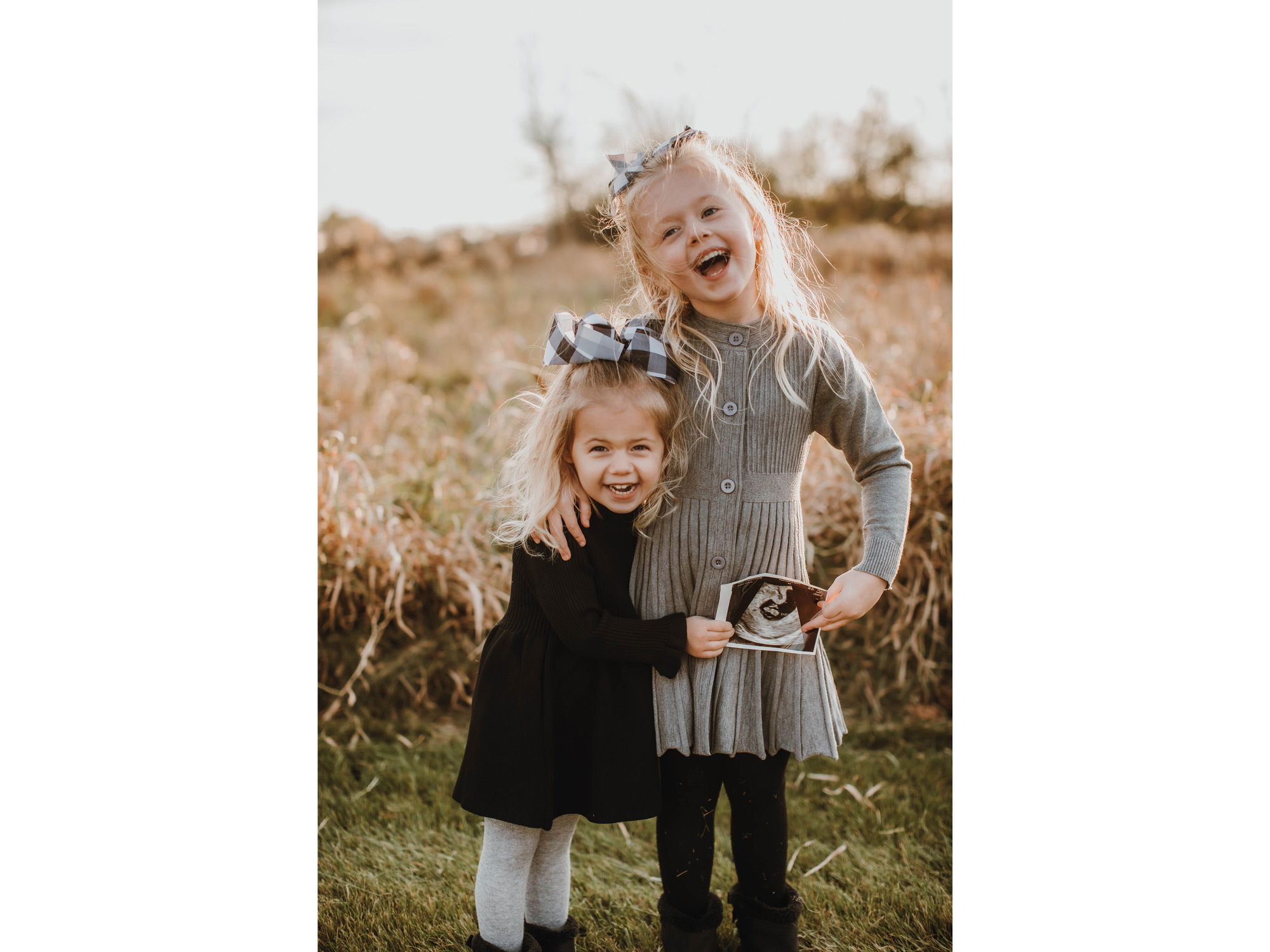 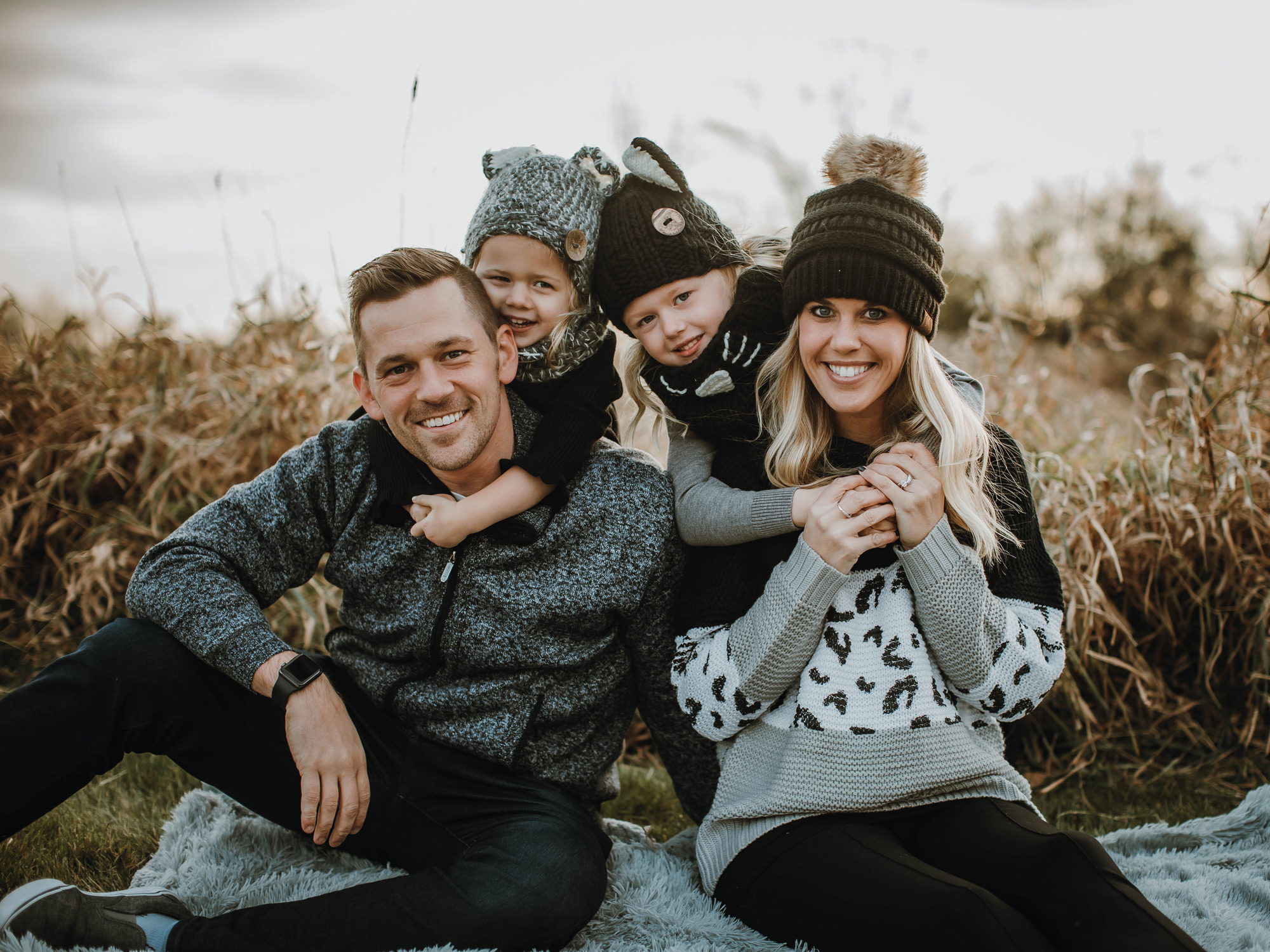 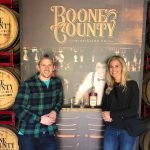 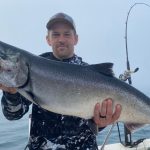 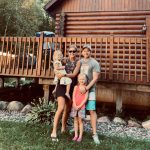 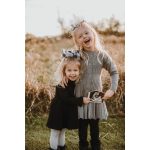 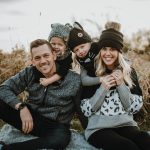