Andrew ‘Drew’ Lockie (pronounced ‘lowkey’), was born and raised on a family farm in NE Iowa with the values of hard work and loyalty imprinted on him at a young age. While attending undergrad at Wartburg College, Drew earned his way on to the football team, and was fortunate enough to play throughout college. A love for competing coupled with his desire to continue in college football brought Drew to Eau Claire, WI where he worked with the football team as a Graduate Assistant coach. Fast forward more than 20 years, and his wife (Melissa), son (Nick) and four dogs, are proud to call the Chippewa Valley home.

Drew spent the past 20 years working for one of the largest DSO’s – Smile Brands affiliate, Midwest Dental. Over the years Drew led Midwest’s efforts in practice staffing and retention efforts, practice acquisitions, and doctor recruitment. By the time Midwest Dental was sold in December of 2020 to Smile Brands, Drew had been instrumental in growing the business and team from a group of 26 practices in Wisconsin and Minnesota to one that spanned more than 270 practices in 13 states. With the transition to Midwest Dental’s new entity, Drew was selected to lead the entire Talent Acquisition department on a national level. When he left in June of 2022 the organization supported over 650 practices in 30 states.

Drew is beyond thrilled to join Edge and bring his work ethic, dental relationships, and overall experience to the team. Drew first met Edge Founder, Andy Lehmkuhl back in 2002 on a golf course – they were both recruiting Marquette dental students for competing dental companies, Midwest Dental and Forward Dental. Drew and Andy have kept in touch monthly ever since bouncing ideas off of each other. They have collaborated on projects and developed an amazing working relationship and a true friendship. On Mother’s Day weekend of 2022, Drew reached out to his friend at Edge to inquire if there might be a role for him there. In his own words, Drew described his initial interest as follows: “For a couple of years, I’d had the feeling that my personal style and way of developing relationships and a team didn’t align with what a billion-dollar business needs. I knew the team at Edge still valued the one-on-one approach and truly fights for what’s right for each individual they work with to create “a win / win” for everyone. I was craving that type of culture again. Fortunately, Andy, Marshall, Jessica, and Tom sat down, listened, and we discovered there’s both a need and desire to expand our services here at Edge.” Drew will work alongside the current team at Edge to offer recruitment, practice transitions, and any other services deemed necessary in current and new markets for Edge.

While home will continue to be the Eau Claire area for Drew and Melissa, no city or state will be too far out of reach for this hard working Iowa farm kid to work in. Their snowboard loving, car enthusiast son also plans to attend college in the Upper Midwest further deepening their roots. If not in Eau Claire, they’ve been known to spend as much time as possible on the water boating in the Prairie Du Chien area during the summer months, watching sports of all sorts, partaking of Wisconsin campfires and relaxing over a cold beer (and a glass of nice wine on occasion). Regrettably for the Wisconsinites, Drew won’t waiver in his loyalty to the Chicago Bears, even though his mom is a huge Packers fan and his Grandpa a loyal Viking guy. Drew had to be different – and his friends at Edge are happy to remind him that it’s been a long time since 1985, when the Bears won their first, only, and LAST Super Bowl and he just laughs it off – he’s going to be a great fit here)! 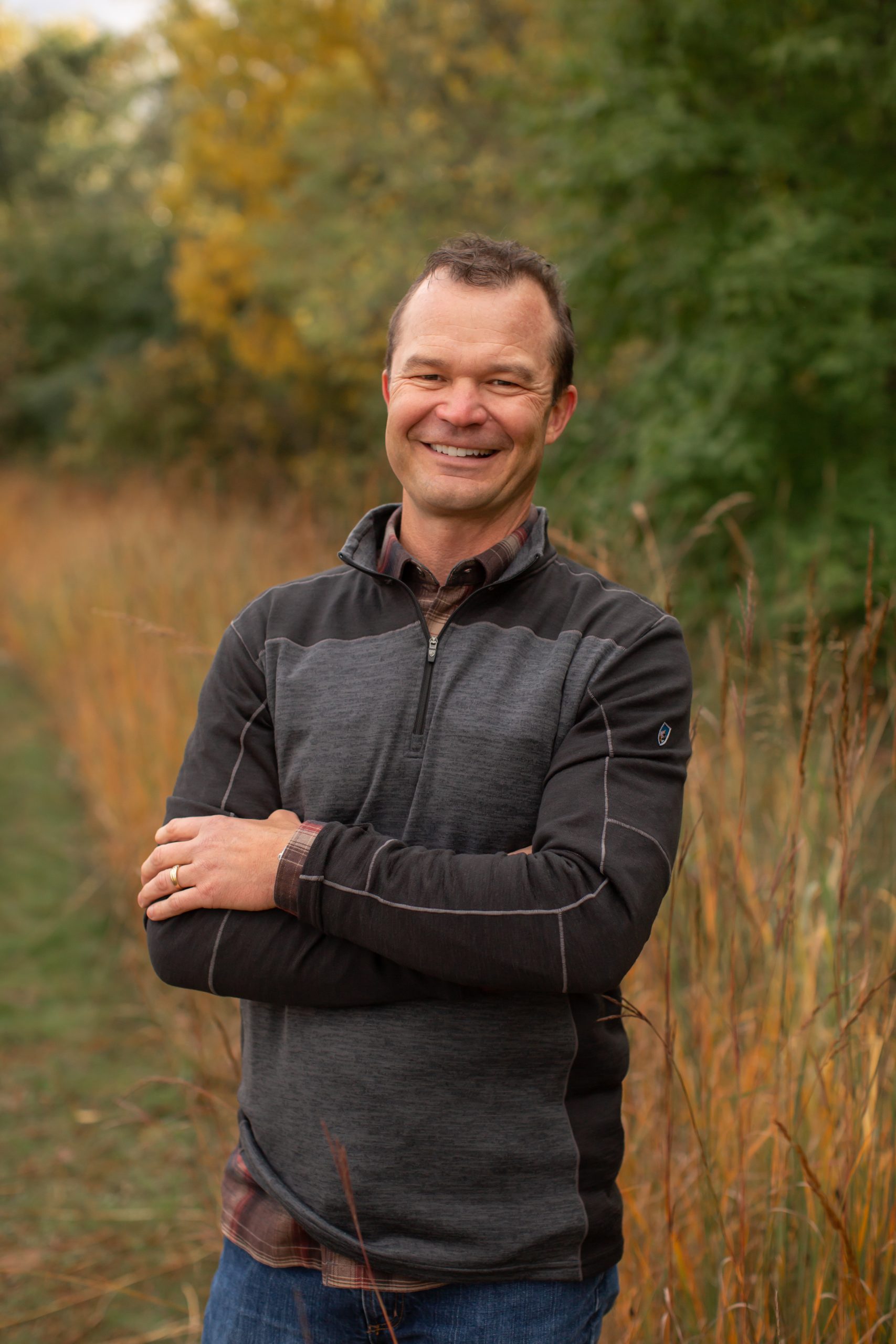 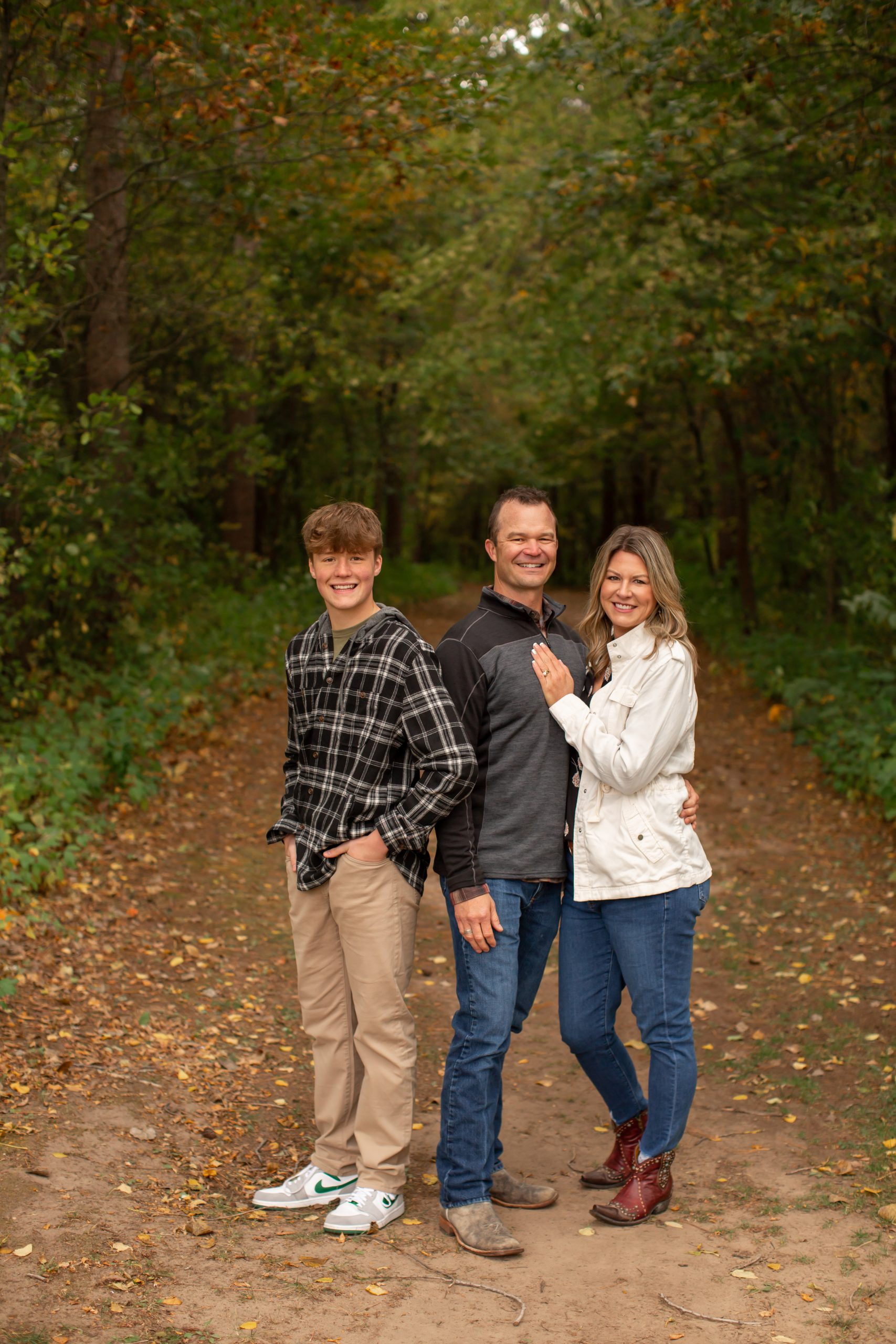 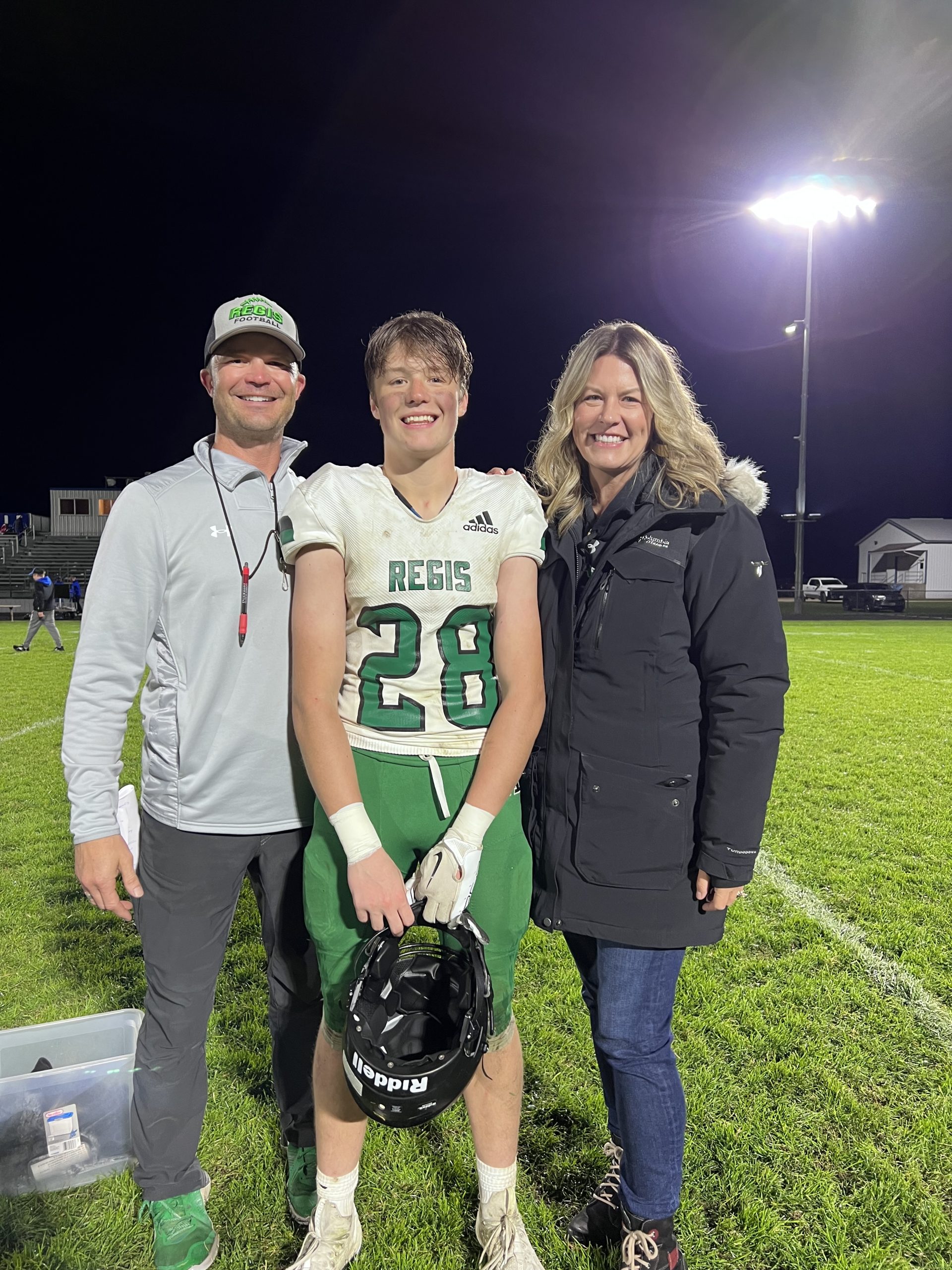 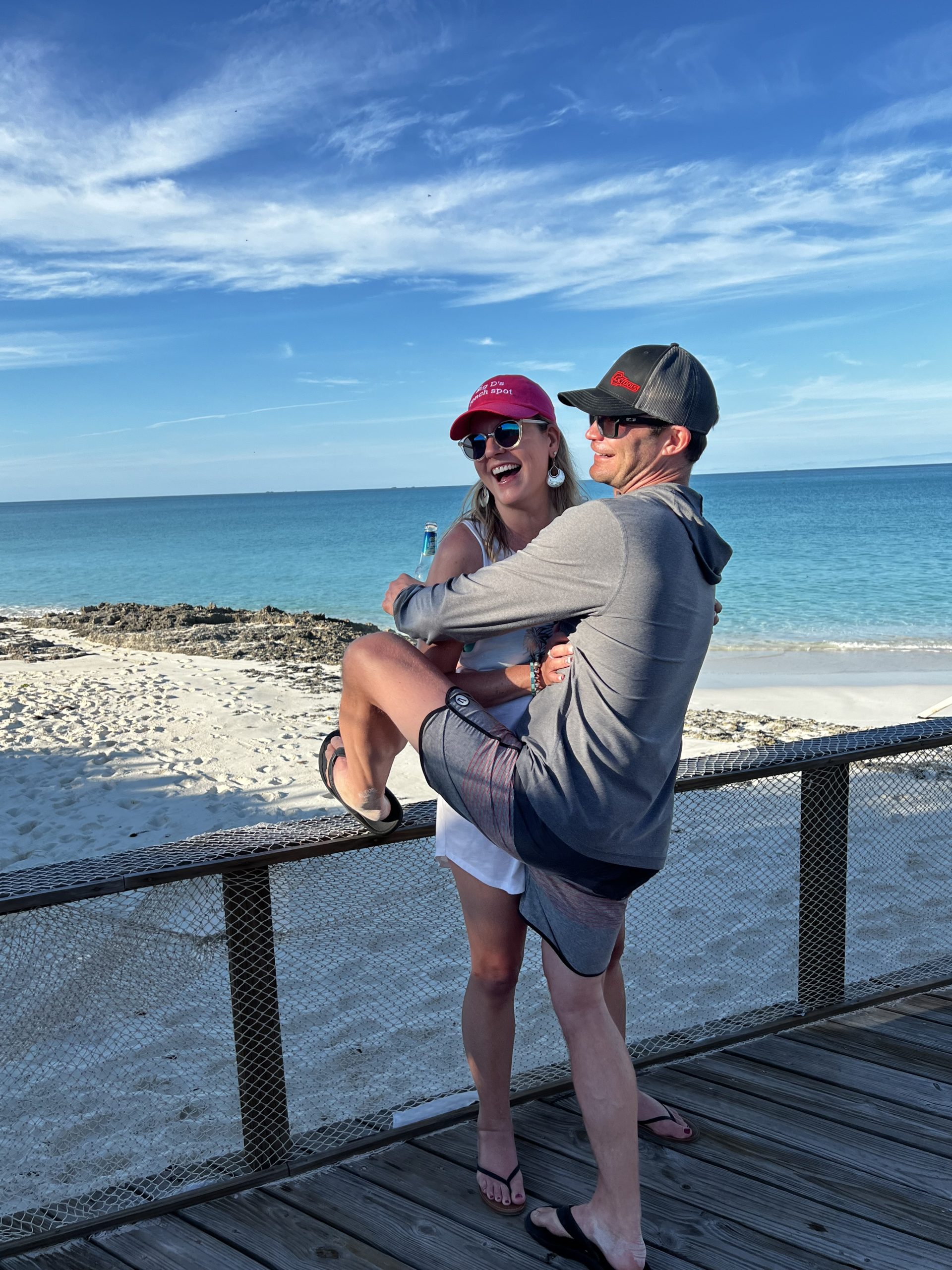 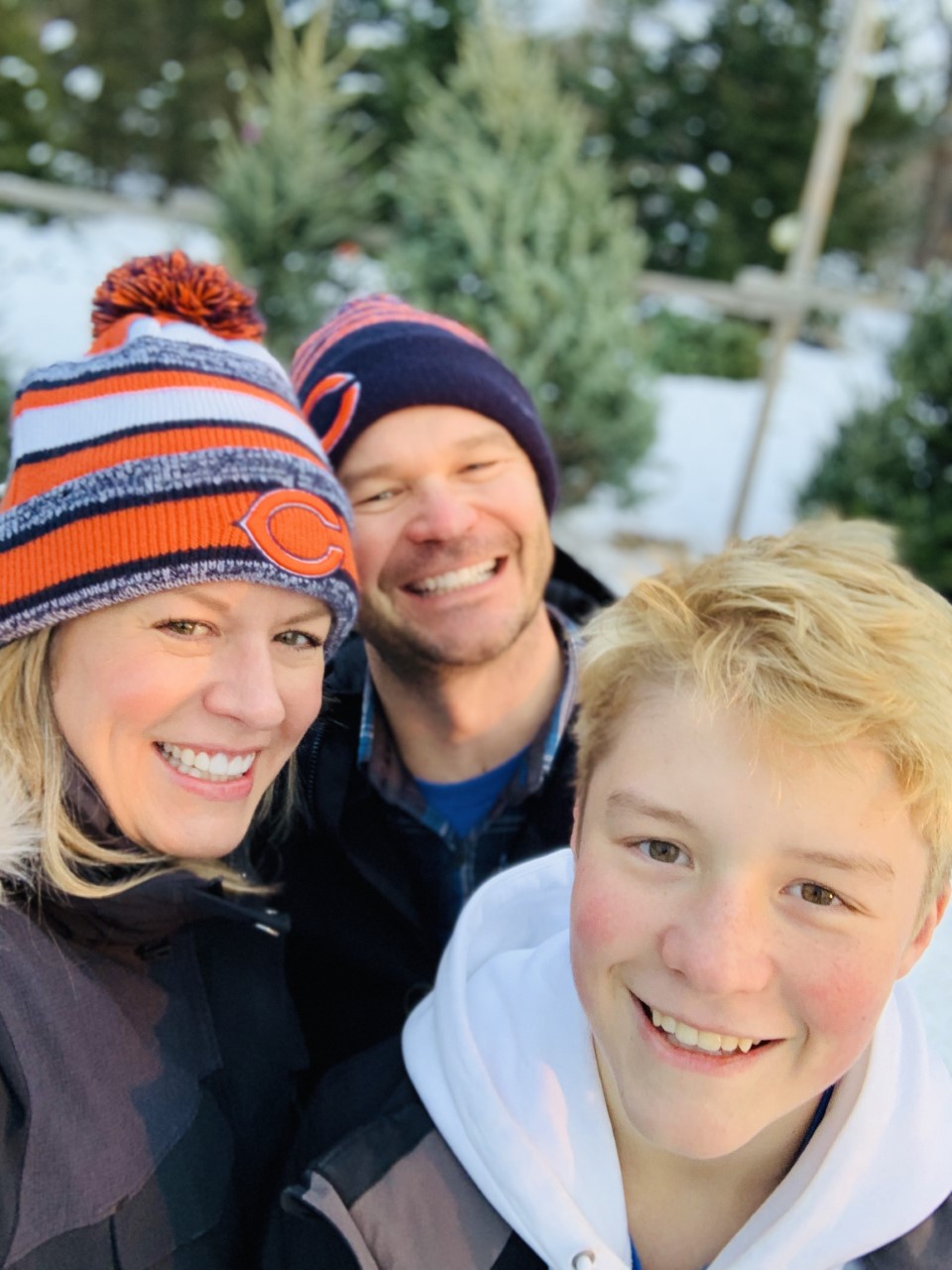 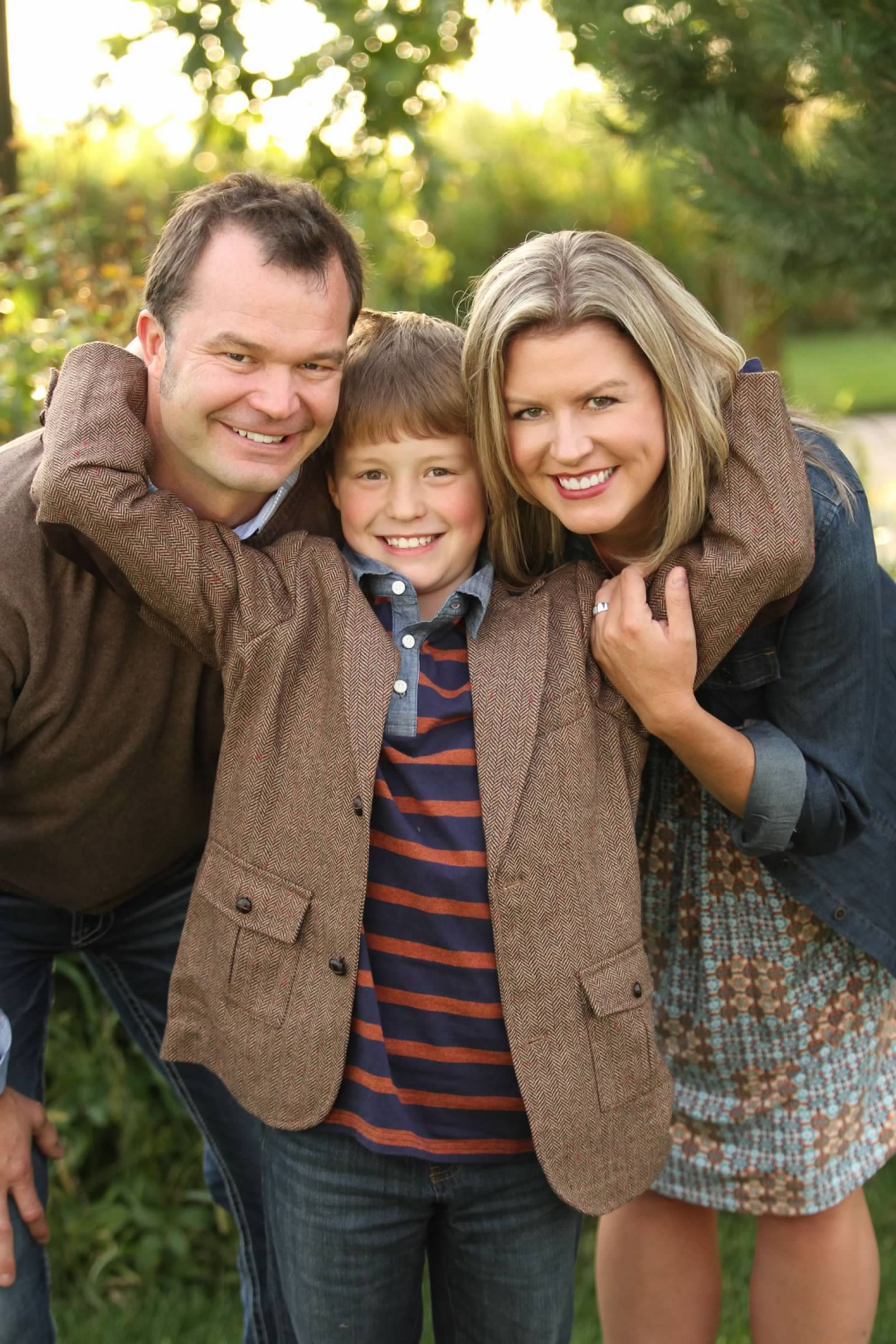 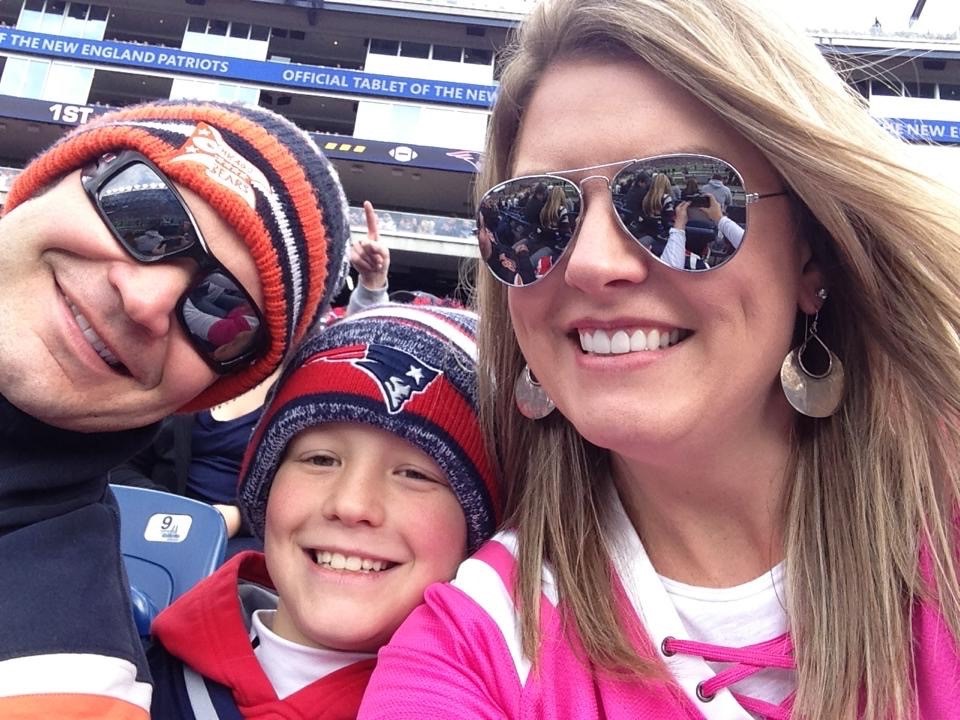 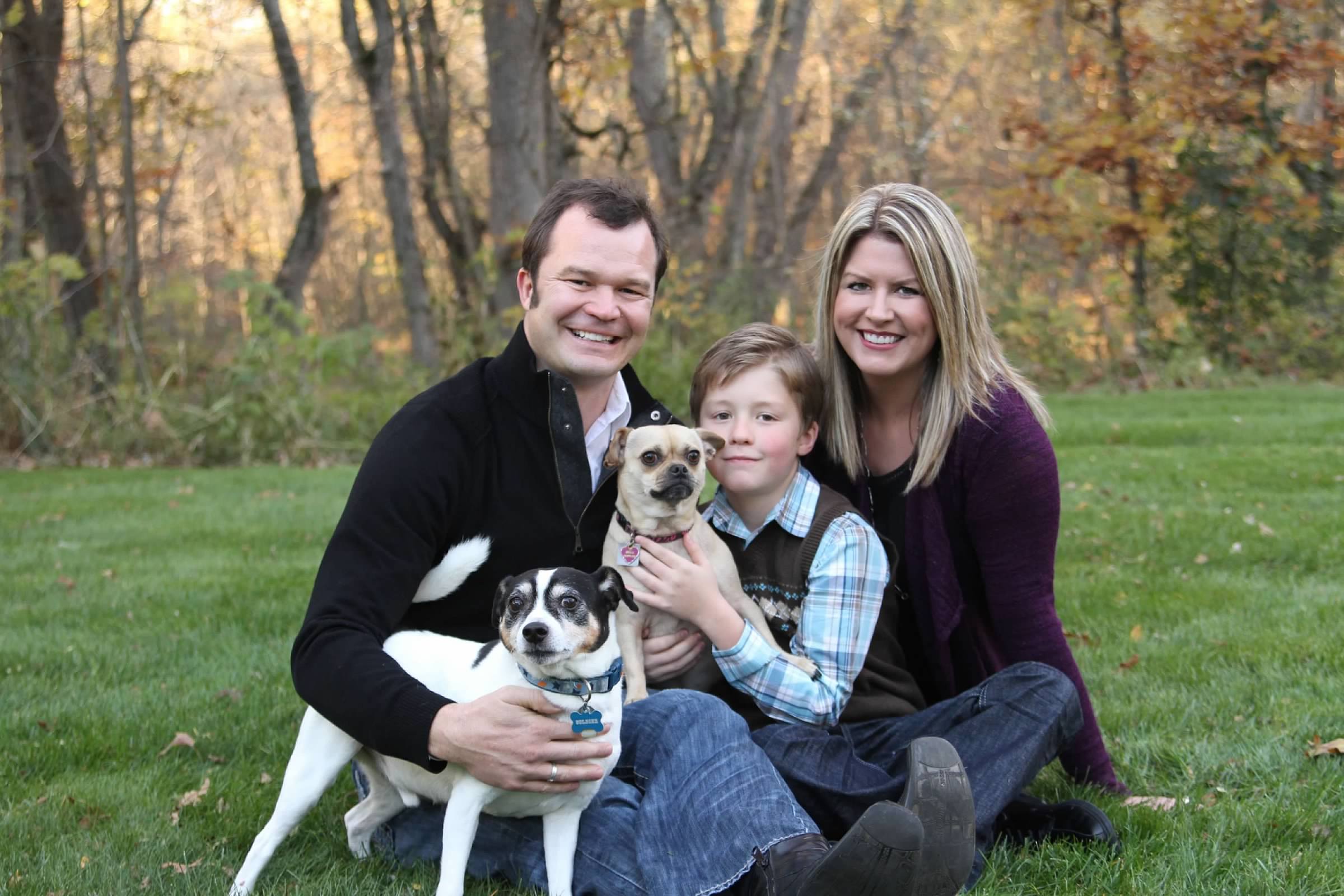 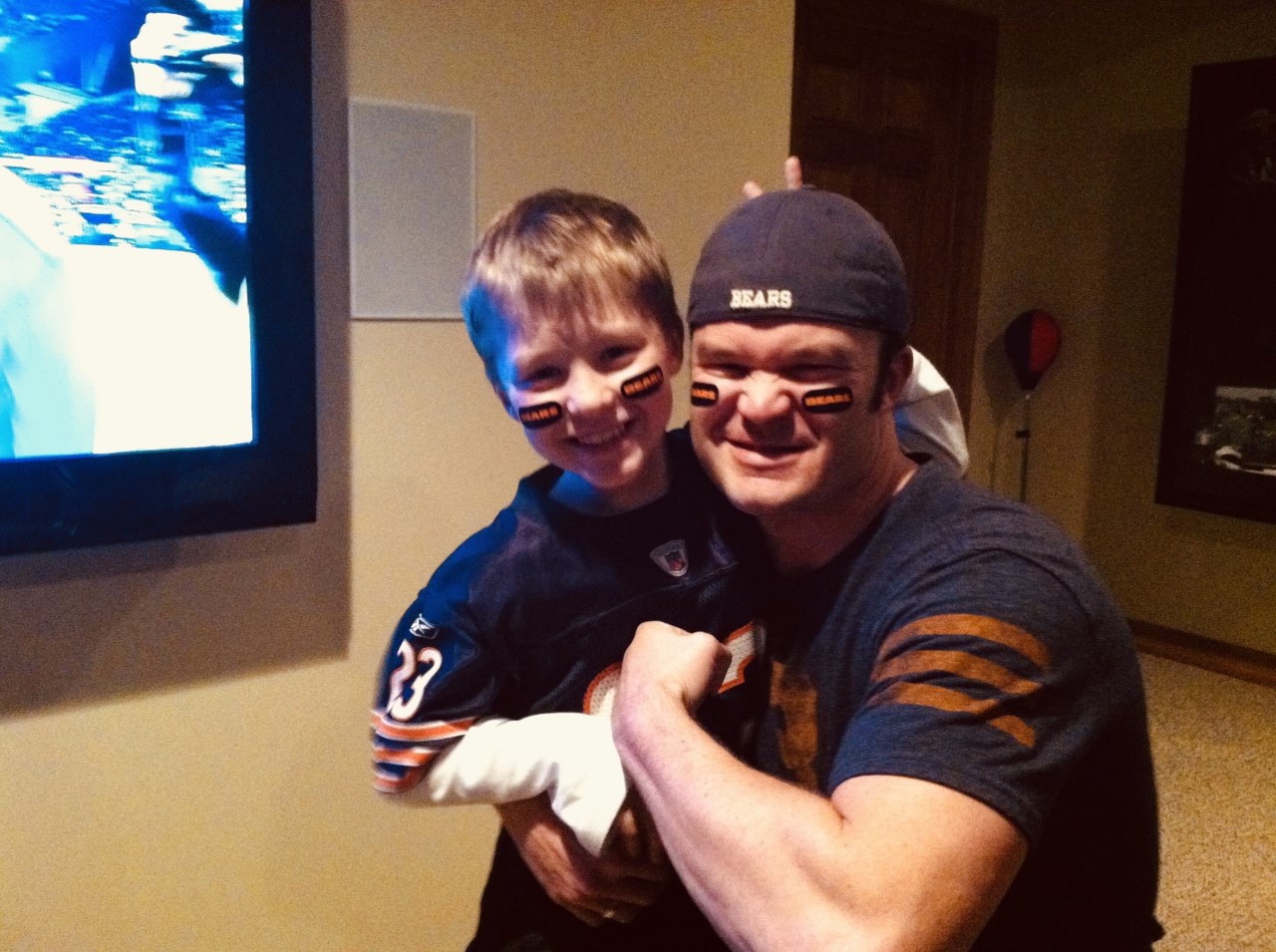 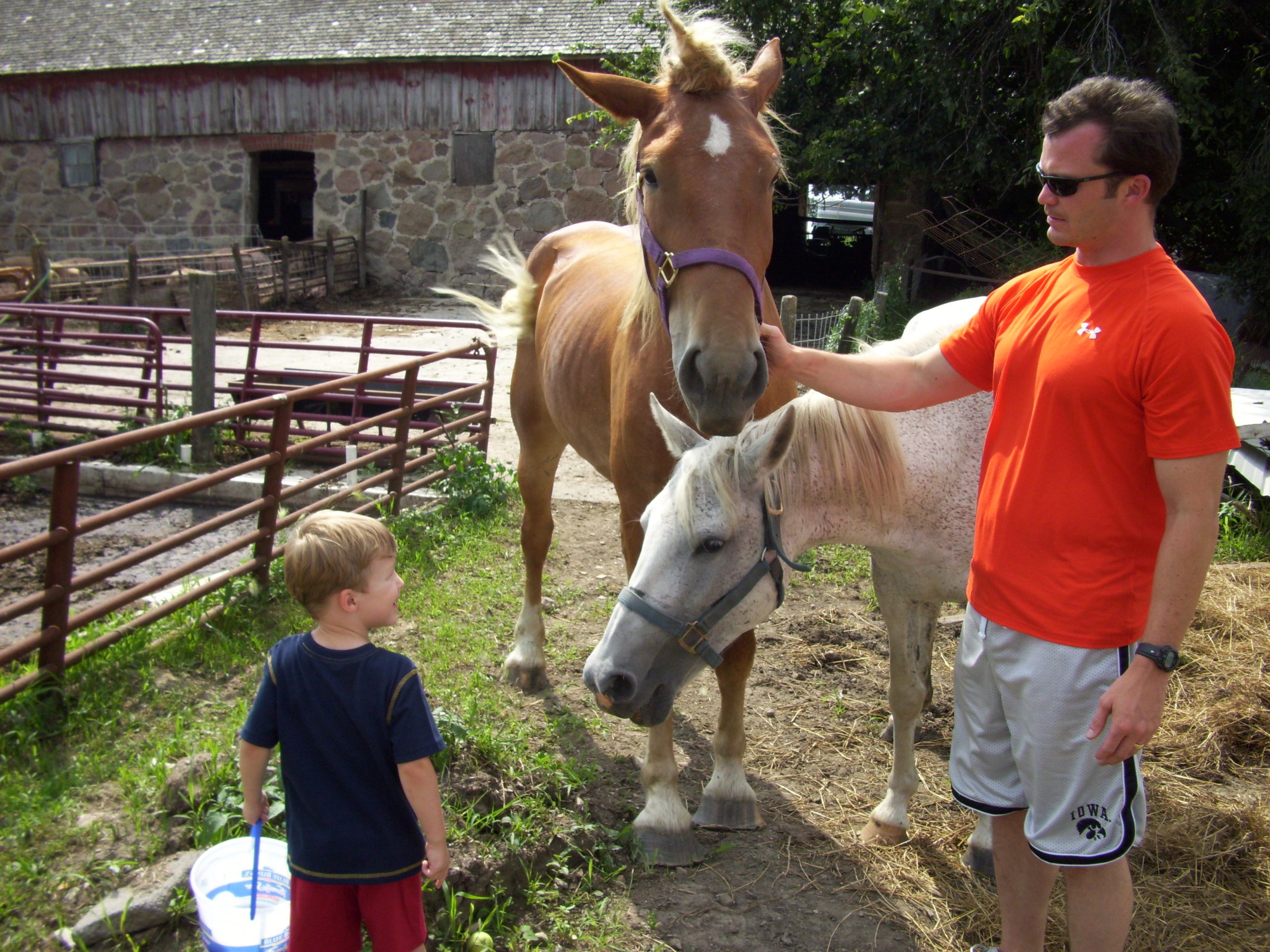 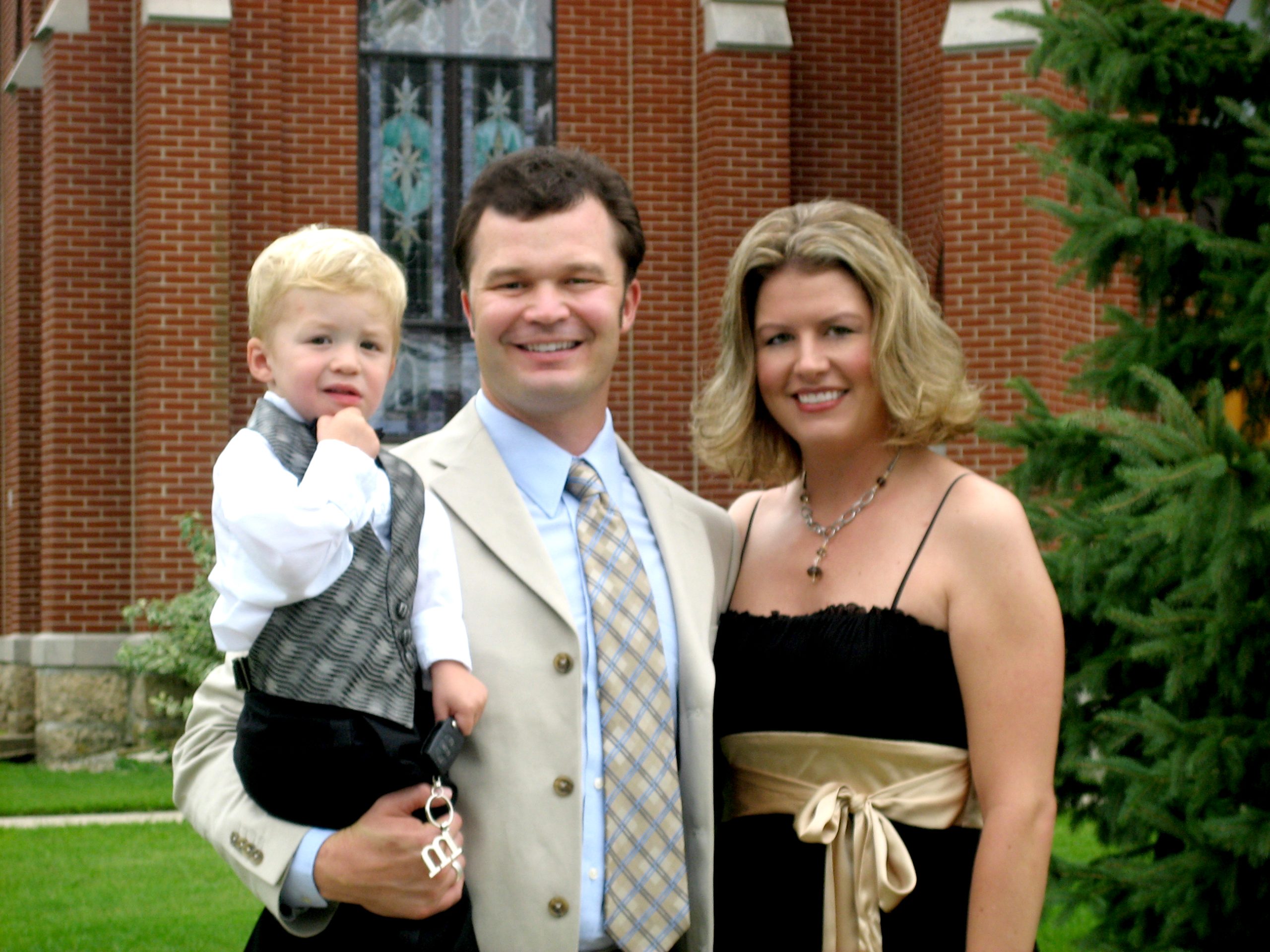 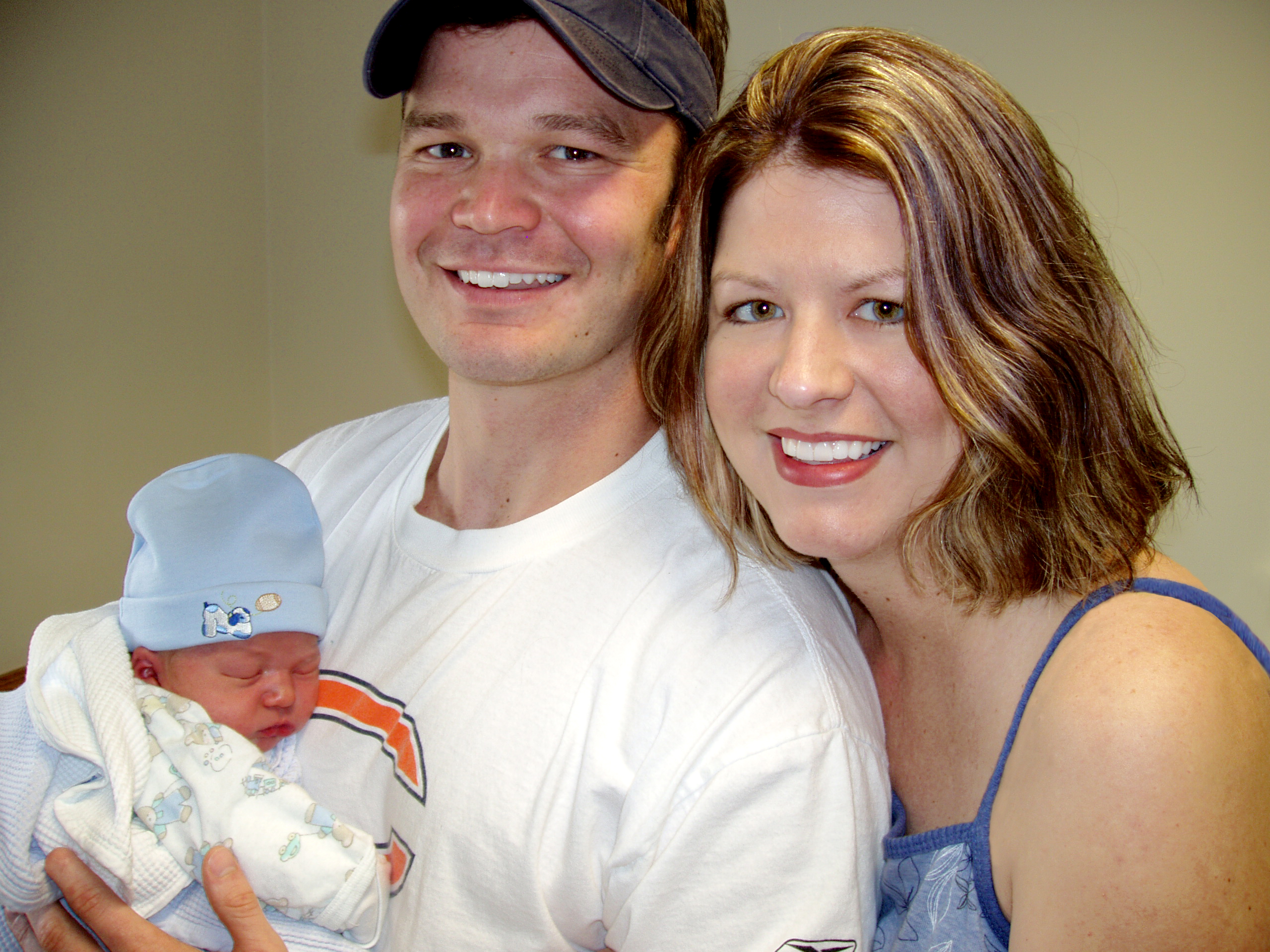 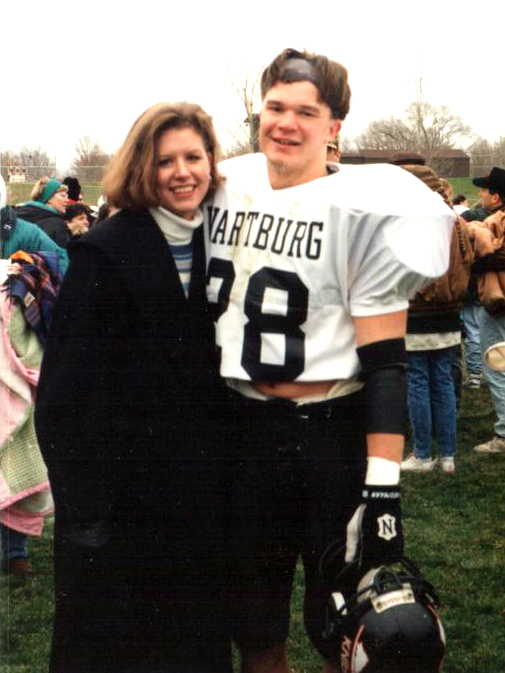 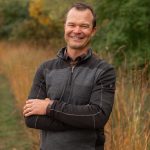 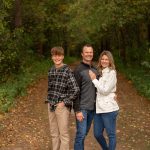 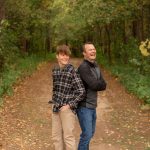 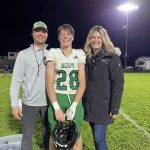 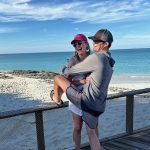 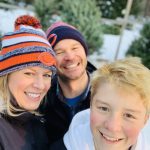 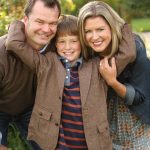 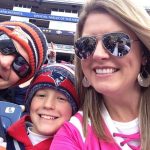 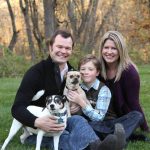 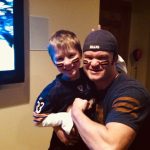 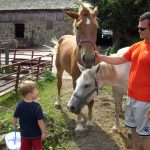 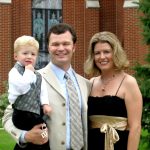 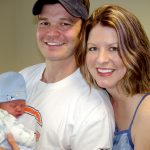 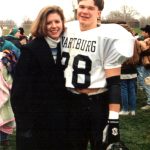